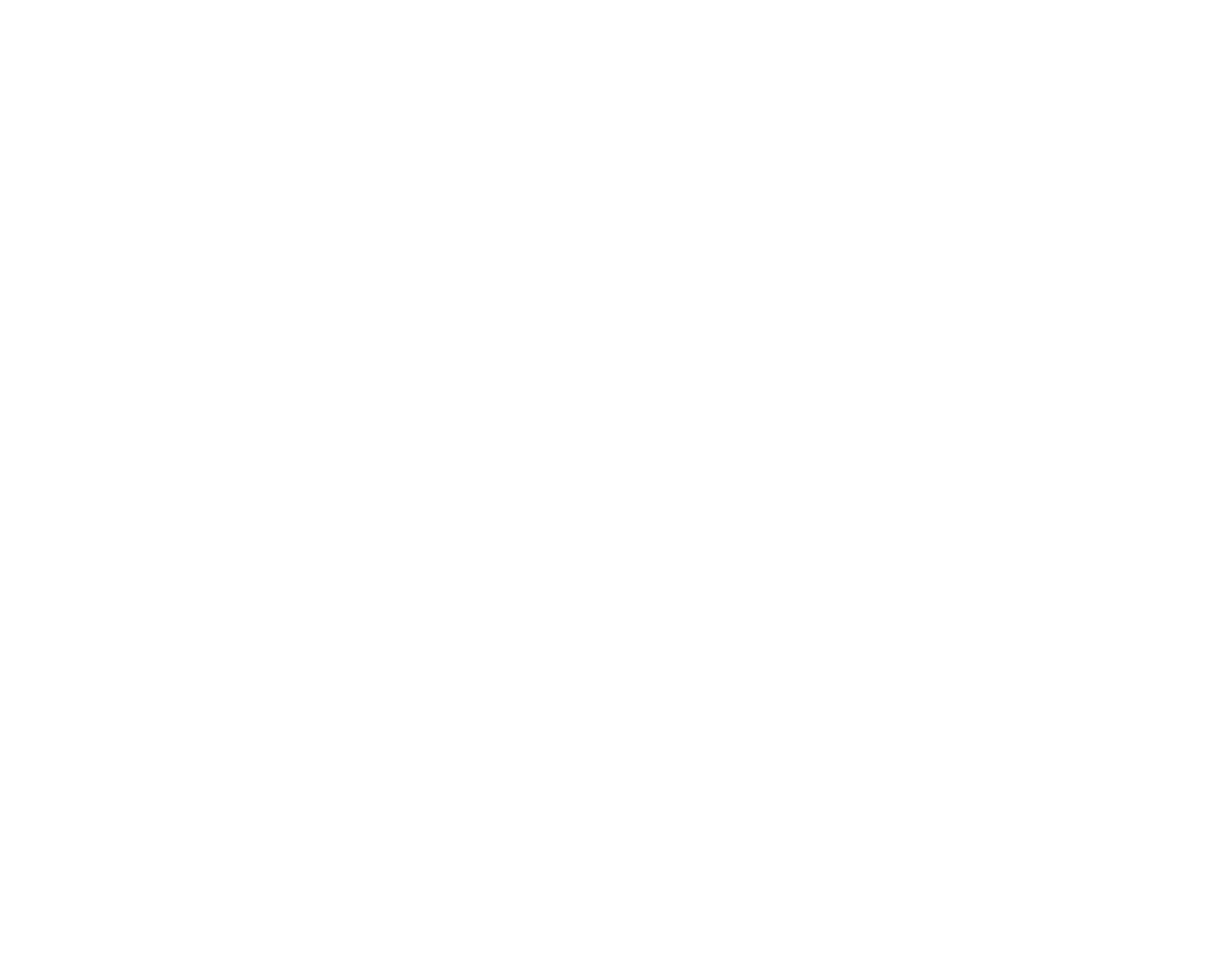 From Mountain Tops to Downtown Shops, Scott Burbidge Can Help You Make the Most of Life in Western Washington 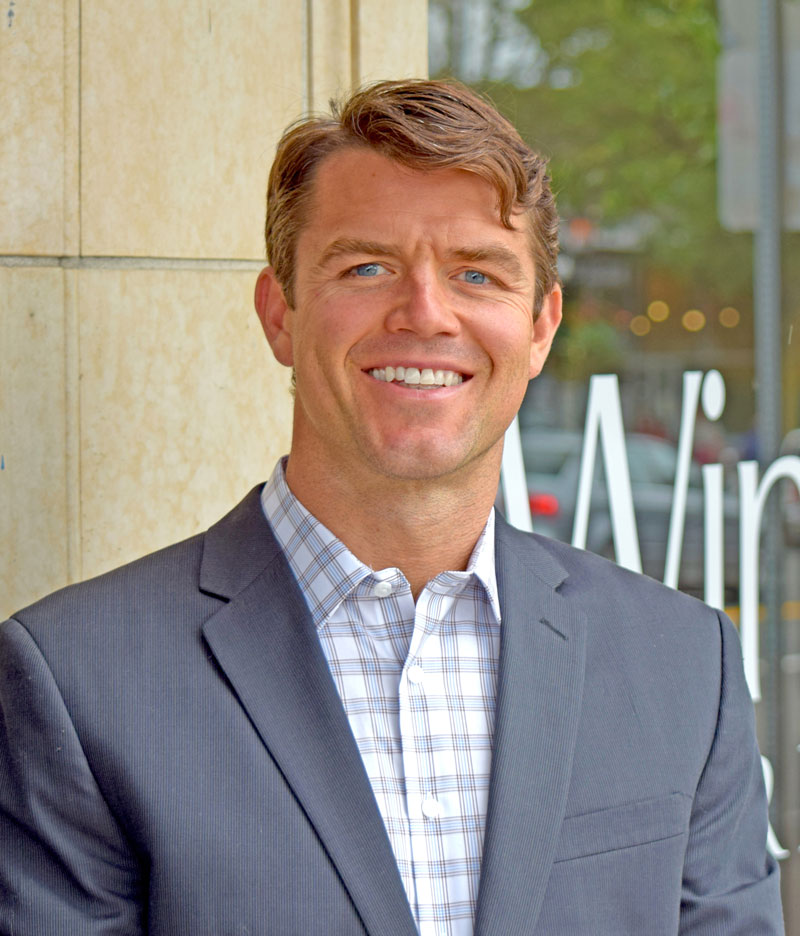 When buying or selling a home, it’s important to find a broker who understands what your unique happy place looks like.

Scott Burbidge is a Washington native who intuitively taps into everything the state has to offer, whether it’s the buzz of downtown Seattle or fresh powder on Snoqualmie Pass. With six years of real estate experience and a lifetime spent getting to know the region, Scott can take you wherever you want to go.

HOME SWEET HOME LOOKS A
LITTLE DIFFERENT FOR EVERYONE

Take some time to explore Scott’s current listings, and imagine where your real estate journey could lead you next.

GET READY FOR A
LIFE-CHANGING ADVENTURE

Taking the first step is the hardest part. Once you’ve made the decision to buy or sell, the real adventure begins. With Scott by your side, you’ll have an experienced guide who will help you navigate the complexities of buying or selling a home with confidence. He’ll keep you in the loop throughout the process, so you know exactly what to expect on the journey. 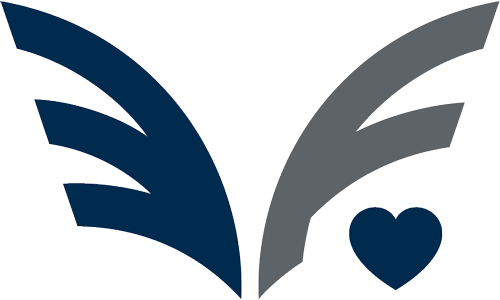 IT'S ABOUT SO MUCH MORE THAN THE SALE

For Scott, real estate is about much more than completing transactions. His work provides an opportunity to give back to the local communities and people that make life here so incredible. As part of his commitment, a portion of each of Scott’s transactions will be donated to the Windermere Foundation to support local families in need.

WHY CLIENTS LOVE
WORKING WITH SCOTT

CAN'T SAY ENOUGH GOOD THINGS ABOUT SCOTTY
“Scott was incredible. My wife and I were new to the home buying process and we originally got hooked up with Scott because we were looking at cabins at Snoqualmie Pass. Once we got into the process, our target purchase morphed from a weekend mountain cabin into a single-family home first in the North Bend/Snoqualmie area and then into Seattle proper. Scott was knowledgeable on all of these areas and constantly available if we had questions or wanted to tour homes. He fully understood what we were looking for and made himself available any time of the day we needed. When it came time to write offers, we ended up writing three. Two of those (#1 and #3 which we finally won), I was out of town for work and never even saw the properties. My wife toured them with Scott and he took care of organizing inspection and logistics around the offer. I felt comfortable agreeing to buy a home sight unseen in part due to the trust I had in Scott. With offer #3, which we won, we beat out two all-cash offers, with our 20% down traditional offer. I attribute this fully to Scott's experience and his knowledge of the market which led him to structure our offer in a very creative way which ultimately won. Can't say enough good things about Scotty!“
- MATT E.
Bought a Single Family Home in Seattle in 2017.

SERIOUSLY, USE SCOTT TO HELP YOU PURCHASE YOUR HOME
“My husband and I can't say enough great things about Scott, he was patient with us as we changed our minds on what we were looking for in a home and where we wanted to live. This being our first home purchase, we had endless questions that were always promptly answered. We never felt pressured into anything, and Scott always understood when we were just too busy for open houses/tours and needed a break from searching. We now have a beautiful home in our dream neighborhood, and that never would have happened without Scott helping us structure the offer in the right way. Seriously, use Scott to help you purchase your home, you won't be disappointed!“
- AMYLYNN E.
Bought a Single Family Home in Seattle in 2018.

WE NOW ARE IN THE HOME OF OUR DREAMS THANKS TO SCOTT
“During the shopping process, Scott was very good about quickly honing in on our preferences for homes. He presented us with homes we liked, along with some homes that we may not have considered initially, so we could see some alternatives and have back up plans. For the first home we decided on, he was able to get us into contract immediately. He was also able to negotiate the price much lower than listing, and get the sellers to agree to fixes that we wanted. This particular contract went on for a long time, and Scott was always there to help with negotiations, getting information from contractors and the city/county, and guiding us through the complicated process. That home ended up falling through, and Scott was right back at it with presenting the new inventory to us. He took us to a house that wasn't initially in the running during a tour day. We fell in love with it, and within 24 hours, Scott had us in contract again. This house was particularly competitive, and he knew the exact plan of attack to get us into contract. Despite being a hot home, Scott again was able to get a price reduction. The sellers of this home were on a tight timeline, looking to have the deal wrapped up within a month. He was able to get things expedited during the inspection and other processes, and seal the deal. We now are in the home of our dreams thanks to Scott!“
- Erica and Josh H.
Bought a Single Family Home in Port Orchard in 2017.

SCOTT WAS GREAT ABOUT PROVIDING THE RIGHT AMOUNT OF INFORMATION FOR ME
“When it was time to purchase my first house, I was really glad I chose Scott Burbidge because he was incredibly flexible and patient. Since it was my first time, I had a ton of questions and wanted to see a lot of inventory. Scott was great about providing the right amount of information for me, and provided gentle follow ups without making me feel overly pressured. He was also extremely responsive and always willing to accommodate my schedule, which was invaluable to me as a working professional. At the time that I bought my house, Scott was relatively new to his career in real estate, and even then I was impressed by his grasp and knowledge of the real estate market, and the purchasing process overall. I can only imagine that Scott's skills have grown leaps and bounds since we made our purchase. Highly recommend Scott — he has a lot of enthusiasm, commitment and integrity. He is definitely someone you can trust.“
- Mia S.
Bought a Single Family Home in Beacon Hill, Seattle in 2016.

HONESTLY WE CAN'T SPEAK HIGHLY ENOUGH OF SCOTT
“Scott was the utmost professional and we truly valued having him as our Real Estate agent. This was our first major purchase and he patiently guided us through the process. Being our first purchase we had a lot of questions/concerns to address as you could imagine, and Scott consistently answered them promptly with explanations for us to easily understand. After the counter offer he sat with us for probably 2 hours while we debated what we should do and provided some very good feedback. Without Scott, we'd probably still be having the conversation. He has extensive local knowledge of the area which was very important to us. Since closing he has contacted us about 4 or 5 times to check in and see how we are doing or if he could help with anything. Honestly we can't speak highly enough of Scott. As a first time homebuyers we couldn't have asked for anything more. No doubt we’ll do more business in the future.“
- Rich A.
Bought a Single Family Home in Denny Creek, Snoqualmie Pass, WA in 2017.

SCOTT BURBIDGE IS AN OUTSTANDING AGENT
“Scott Burbidge is an outstanding agent. I was not only impressed by how much he knew—he contacted all the local vendors to do the necessary repair work on my home—but above all else, by his work ethic. He was always there for me, going so far as to help me load up my garage trash one afternoon. I recommend Scott Burbidge enthusiastically and without reservation.“
- Reed D.
Sold a Single Family Home in Maple Valley, WA in 2015.

ARE YOU READY TO ELEVATE YOUR REAL ESTATE EXPERIENCE?

Thank you for your inquiry.